What are Media Source Extensions?

Why are we doing this?

object has a collection of s and is associated with a (or ) tag. is parallel to for feeding. s are a timeline abstraction.

How does the data flow? Some mechanism fetches a buffer (, , etc) and ‘s.

Isn’t that high overhead? (b/c of having to go through JS); can we have a named pipe? Not in the spec today; various approaches being discussed. No clear suggestions yet that work for all cases. Will likely keep but might add mechanisms.

How efficient is going through JS? Pretty efficient. Since the data doesn’t need to be read/written in JS the buffer can be passed efficiently from the network layer to the media layer w/out having to unpack/parse in JS.

eventually represents a single WebM file? No — accepts WebM bytestreams, but they don’t have to all come from the same place. Similar to OGG chaining/concatenation. Appending at a timestamp that’s already buffered truncates the previously-appended data.

Doesn’t that require parsing to know how/where to append? Don’t need to do parsing if the media comes alongside a manifest, esp. if it’s in JSON 🙂 Have demo code (JS app and go command-line app) for generating such manifests. In the process of open-sourcing them. Using the manifest a web app can construct s (with Range headers) to pull the just the needed bytes and feed them into s.

This allows pulling audio/video from different sources and get them synchronized. Doesn’t that overlap existing functionality in HTML5 for synchronizing different media elements?

How would you detect that you don’t have enough data to play? Two mechanisms that can be used:

Have you considered exposing the manifest as part of the JS interface to support more efficient seeking/caching? Not really; would have to standardize on manifest formats etc. Very different in different media formats.

How small can you chunk media data before things explode? (20ms chunks?) Haven’t really tried; expect to scale depending on JS engine efficiency. Theoretically could use MSE to play a live source with minimal delay; clear that it’ll work with 1-2s of delay, but wondering how small the delay can be driven. Consider a recording API attached to a MediaStream source and piping it to a , allowing transformation in the middle for effects/etc.

OPUS can’t be put in WebM/ISO-BMFF today. What’s the story for OPUS in ? Chrome doesn’t support OPUS yet, so don’t have a plan yet. Should be possible to make it work, just need to figure out how to do it. Everyone’s open to that.

What happens to manifest duration as bytes are fed in? There’s a attribute that can be set, or can fed from an init segment, or data appending can extend duration. Seeking requires duration knowledge.

How does that interact w/ startOffset? Timeline in always starts at 0. For OGG we look at the first page to find the start timestamp, the end to find the duration, and compute offset as the difference. How does that work in MSE? Up to the webapp; JS needs to figure it out. timeOffset can be updated between media segments and things simply work.

Video & Audio timelines represent s, and the tracks below are different WebM files for different videos (one audio-only file, a bunch of video-only files). Each video’s slider selects a range of clusters. Drag & drop the selected range from sources into the audio/video s. Can overlap them (adaptive requires smooth stream transition); transition is guaranteed to happen on a keyframe (random access point in the spec) to ensure smoothness, but seeking back into an overlapping segment will show the result of the latest append. Doesn’t allow arbitrary editing except in an I-frame-only stream.

How does it work for audio? Every frame is a keyframe.

For OPUS we do prediction from previous frames, may need to decode several frames before reaching a stable frame. How would that work? Need to talk about it more; probably comes down to the question of how OPUS fits into WebM in the first place.

Going back to duration; if not known it’s updated on the fly. Normally represented as a NaN. What’s up? Mirror HTML; until we know, it’s NaN; once we have metadata it’s like a live stream w/ +inf until we have duration info added either explicitly or from a segment at which point it’s set.

If seek to somewhere ahead of the buffer’s duration what happens? Playback stalls waiting for data to be buffered, at which point playback can resume. When readyState transitions are implemented will move to HAVE_CURRENT_DATA. ATM we just get a ‘stalled’ event. Ditto for seeking to a point where only one has data but not the other.

What about «Save As» / export? Isn’t implemented. Can’t necessarily represent as a single WebM depending on mid-stream config changes, but could implement basic transcoding to allow export. 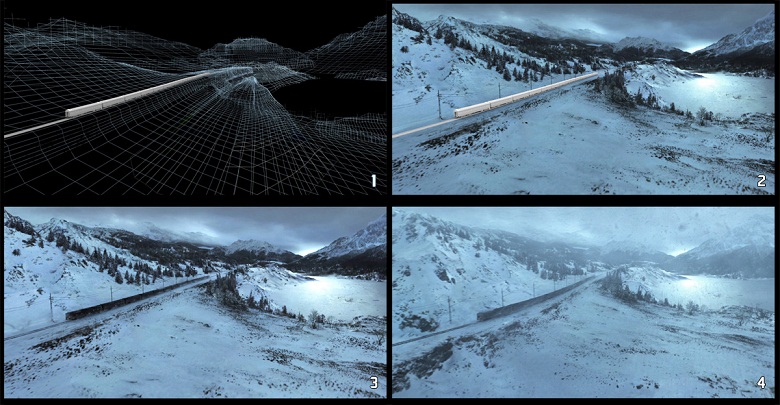 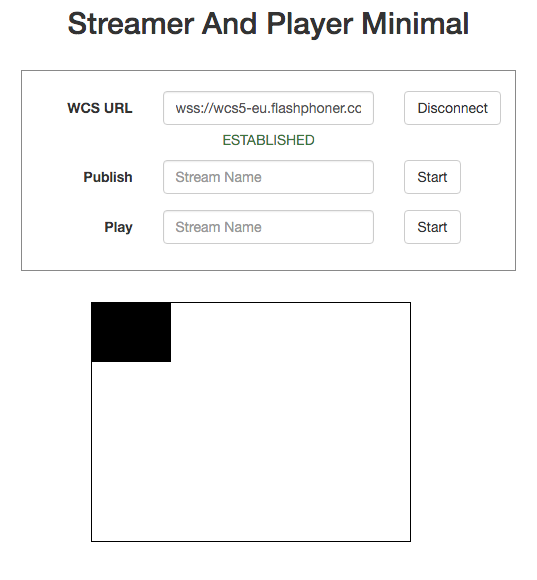 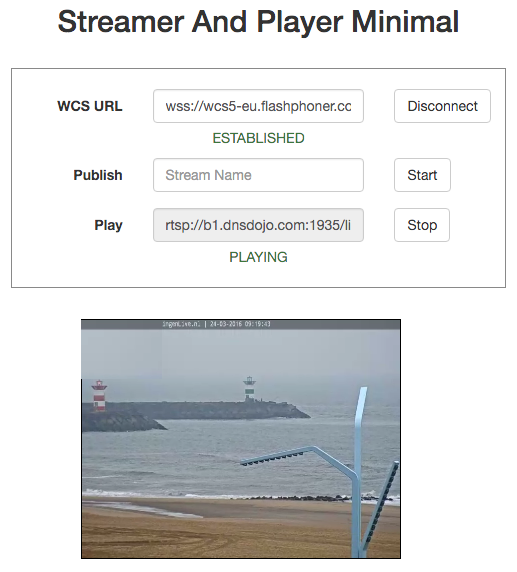 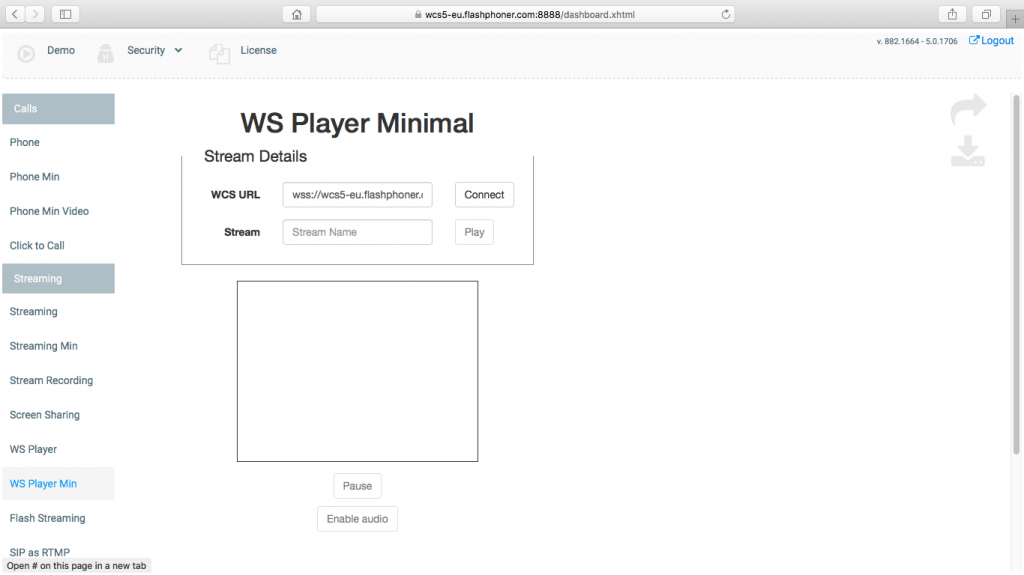 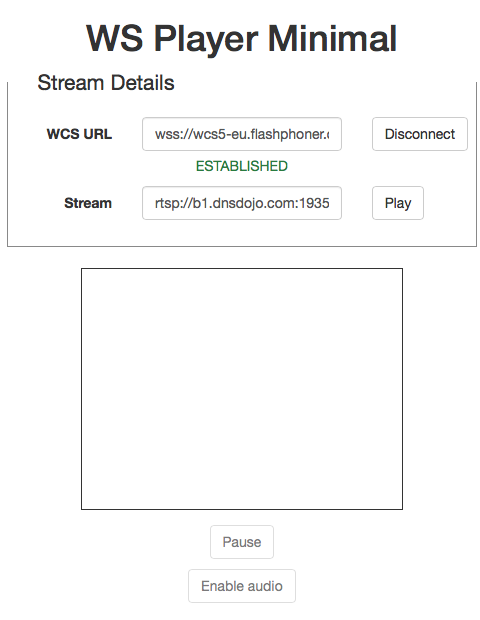 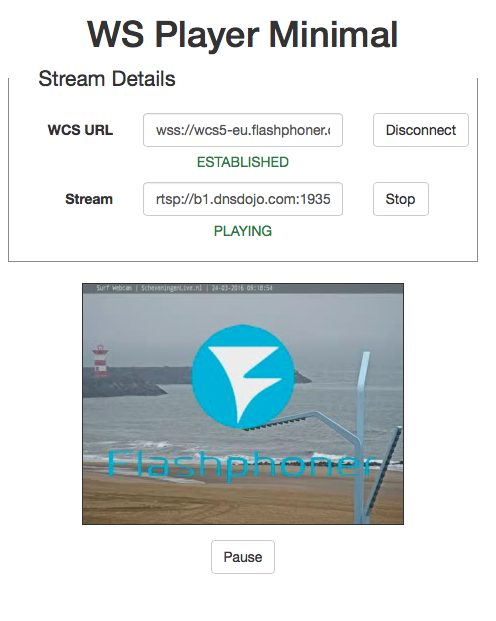 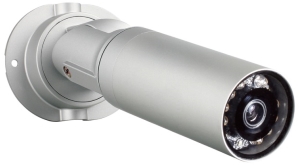 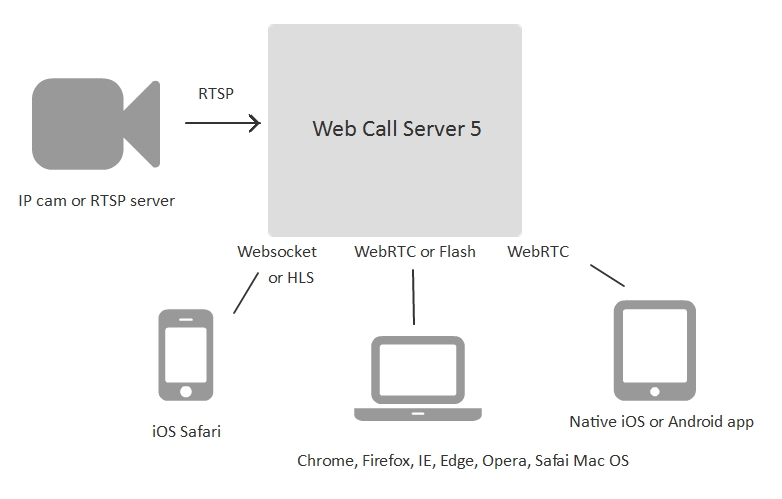 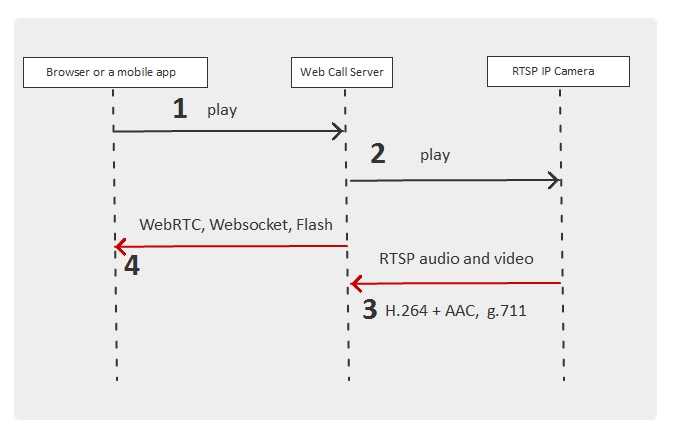 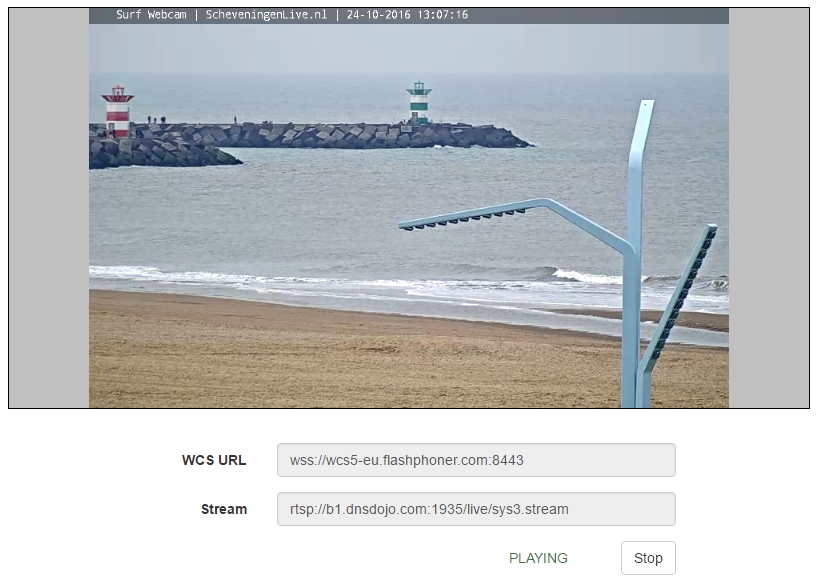 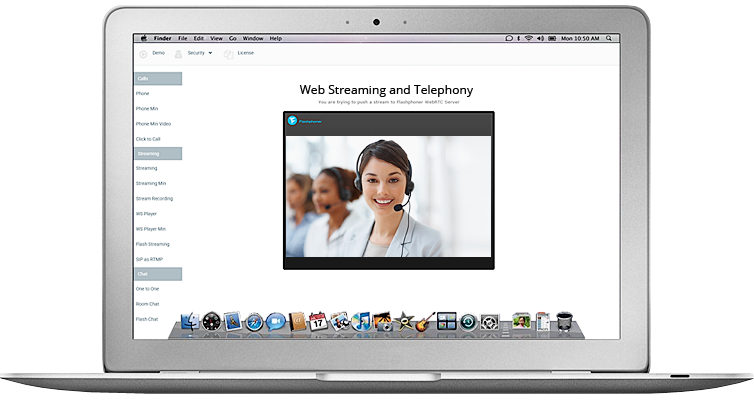 Unofficial news and tips about Google